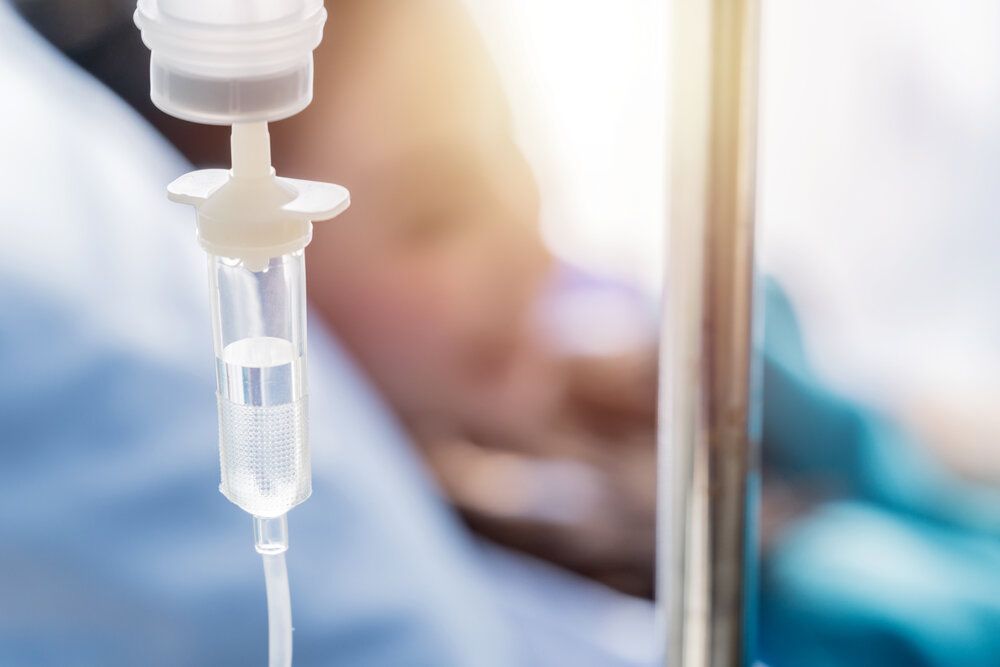 Even though IV therapy is evolving far beyond its origins as an ER / hospital room staple, we can use this traditional example as both conscientious healthcare consumers and providers to illustrate its high utility in a broader therapeutic context. For example, why would an ER / hospital bother investing the extra time and money to staff an IV therapist, prep patients, purchase and maintain IV equipment, and administer slow drips when oral drugs abound? Why hasn’t this 60+-year-old technology been replaced yet? First and foremost, it’s simply faster than pills, which is a potentially life-saving advantage when it comes to acute care. Intravenous therapy is the fastest method of absorption around, in fact, because the substance injected “jumps the line” to the second-to-last spot: the veins. Bloodstream, brain, done.

The same mechanism that allows for extremely fast absorption of medications and nutrients – bypassing what is known as “first pass metabolism” – also allows for a higher efficiency of absorption. According to a research article comparing the merits of oral vs IV administration in the Journal of Pharmacology & Pharmacotherapeutics, this ability to administer directly to the veins allows for a 100% bioavailability. This means that 100% of the drug administered is used by the body, unlike oral medications that can be much lower due to metabolic and other processes. Together, the combined speed and strength of IV-administered medications has saved many lives throughout the latter half of the 20th century. It was only recently, however, that the broader therapeutic benefits of IV therapy began gaining traction.

Yes, IV therapy is a highly relied upon resource when it comes to providing quick aid for trauma victims, serious health conditions, severe dehydration and more, but given the wide availability of immunity-augmenting “cocktails,” this delivery system is well-suited for many other applications. Immunoglobulin IV therapy has been reported in an article in Autoimmunity as an effective treatment for autoimmune conditions. Aside from severe trauma, IV therapy also helps with situational issues like hangovers, dehydration, and infections.

As the perception of IV therapy continues expanding to accommodate wellness and preventive initiatives, the role of the IV therapist evolves concordantly. Now, you no longer have to be infirmed or severely injured to benefit from this fast-acting and potent treatment, because IV therapists have earned their way into the world of preventive medicine. Industry-leading practices are dedicating themselves to redefining this battle-tested mode of medication administration. This is the next in shifting from reactive to proactive care. 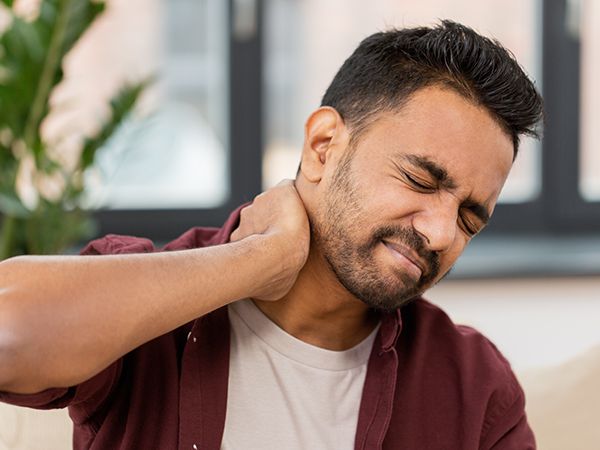 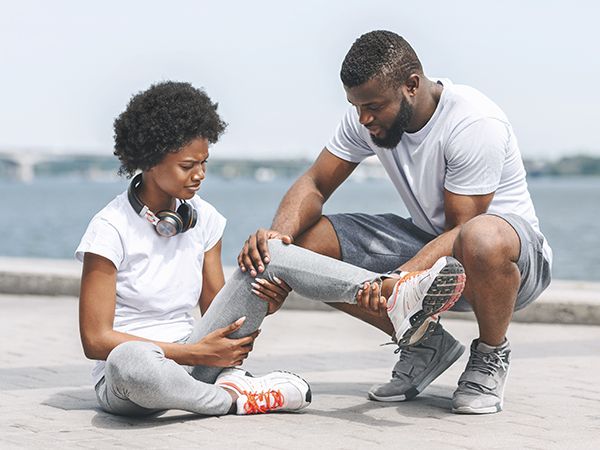 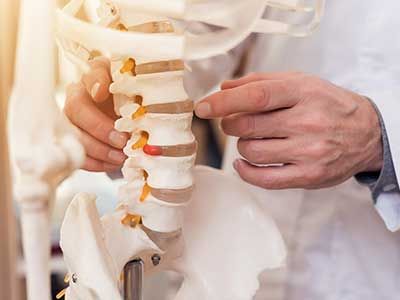 At Charleston Pain Relief Center , we provide the highest quality service to all our patients. Schedule your appointment today.

We've copied your review, after you click 'Publish' please paste your review by selecting 'ctrl' + 'v' into the review comments section.